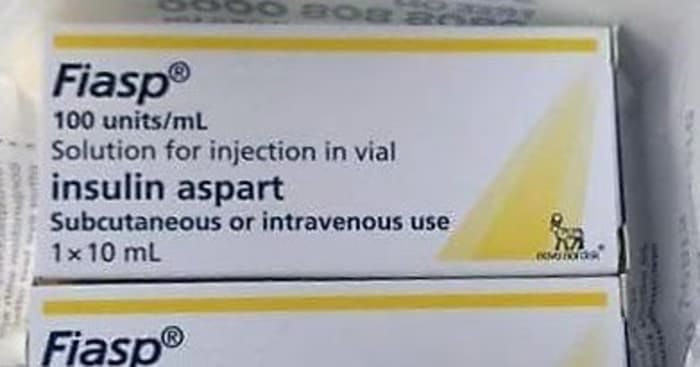 Fiasp is an innovative formulation of insulin aspart that more closely matches the natural physiological insulin response of a person without diabetes, after a meal, compared with NovoRapid (conventional insulin aspart). Two excipients have been added to Fiasp’s formulation, Vitamin B3 (niacinamide) to increase the speed of absorption, and a naturally occurring Amino Acid (L-Arginine) for stability. Fiasp also has the option of a flexible dosing regimen (up to two minutes before a meal and up to 20 minutes after starting a meal), without compromising overall glycemic control or safety. Achieving optimal glycemic control is recommended by Diabetes Canada to reduce the incidence and slow the progression of diabetes-related complications. Fiasp is absorbed faster than NovoRapid (conventional insulin aspart), appearing twice as fast in the bloodstream after injection, which leads to improved glycemic control after a meal

This is a beta version of the MedaKi platform and is not representative of the final product.